Nick Bruschi founded Smart Whistle Marketing in January 2020. After decades of working with family, friends, and hobby projects, Nick realized his expertise is much needed in today’s online market.

His passion for web design and e-commerce finally grew into starting his own agency!

Nick first moved to Houston TX in 2015 for a job as a chemist with a large oil and gas company. But how does a chemist know how to build websites and do online marketing? 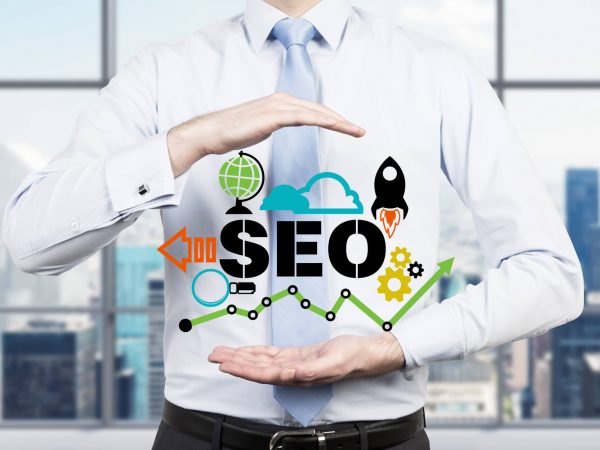 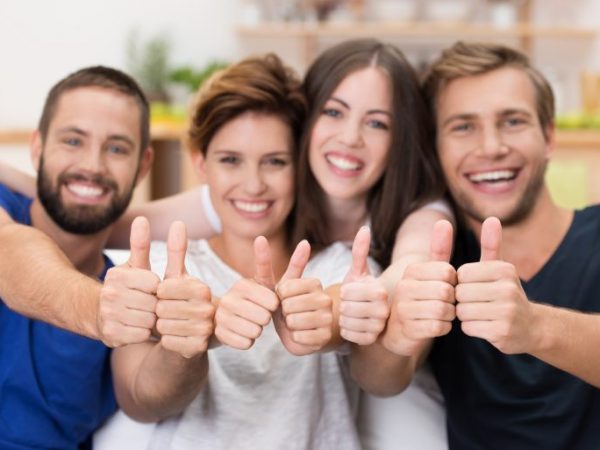 After using the same principles of conducting research in the science realm, nick realized that analyzing websites was just a formula to be cracked. Analysis is analysis. There is no cookie cutter approach to seo and internet marketing. You find out what works and continue in that direction, while abandoning theories that fail.

Smart Whistle Marketing began when a chemist took on a project for a friend. Eventually word got around that his methods actually worked and his prices were fair. As more and more projects began stacking up, nick began hiring contractors to do the tasks he no longer had time for. His work as a chemist has ended, but his new responsibilities include project management for smart whistle marketing.

Get in touch with Smart Whistle Marketing team today!
contact us

In-Office Visists Available by Appointment Only